Dorothee studied acting and directing in Vienna and Oxford as her second profession. Back in Berlin she continued her studies for screen writing at the SkriptAkademie Berlin.

Actually she was casted for a commercial, when Frank remembered her and asked her to play the leading role of Anna in “A Father's Job” instead.

Ever since she operates as performer and director in film and theatre and teaches acting as well as screen writing in Berlin and Potsdam. 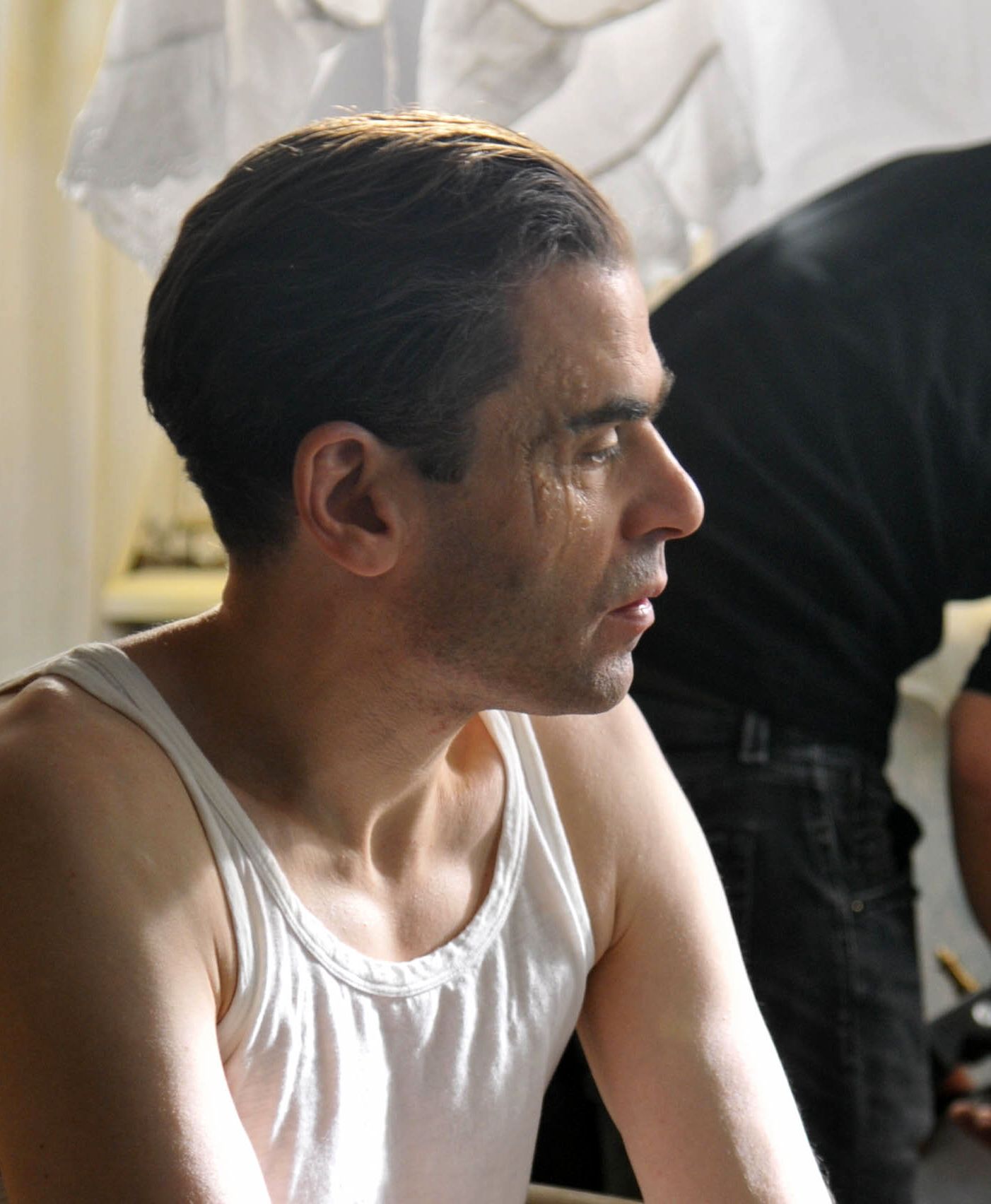 Christian studied medical science at FU Berlin. After graduation he took acting lessons with Michael Peter and Christine Kostropetsch and since 2010 he has appeared in feature films and TV series in supporting roles as well as leading roles in numerous short films.

He is best known for his roles in the two feature films of Hungarian director László Nemes, SS-officer Busch in “Son of Saul“ and Viennese aristocrat Otto von König in “Sunset“.

„Son of Saul“ won the Grand Prix as well as the FIPRESCI Prize at the Cannes Film Festival 2015 and was awarded with a Golden Globe and an Academy Award for Best foreign language film in 2016.

“Sunset“ won the FIPRESCI Prize at the Venice Film Festival 2018. In 2017 Christian was nominated as Best Lead Actor in a Foreign Language Film at International Filmmaker Festival of World Cinema BERLIN for the short film “Courage“.

Jessica was already on stage at a young age. In order to get closer to her dream of becoming an actress, she started an acting education at the Free Drama School Hamburg.

Meanwhile she works in front of the camera for some short film projects and commercials.

After completing her acting education, she began to study psychology and was able to combine her two passions „acting and psychology“ at the Peter Dau Academy, where she moderated e-learning videos for personal development.

Mara is the daughter of a friend of Frank and was first time casted for a commercial project in 2015 at the age of 9.

The role of the young daughter Helga was her first narrative short film work.

Since that Mara shot several commercials and works again with Frank for an international product campaign in March 2021.